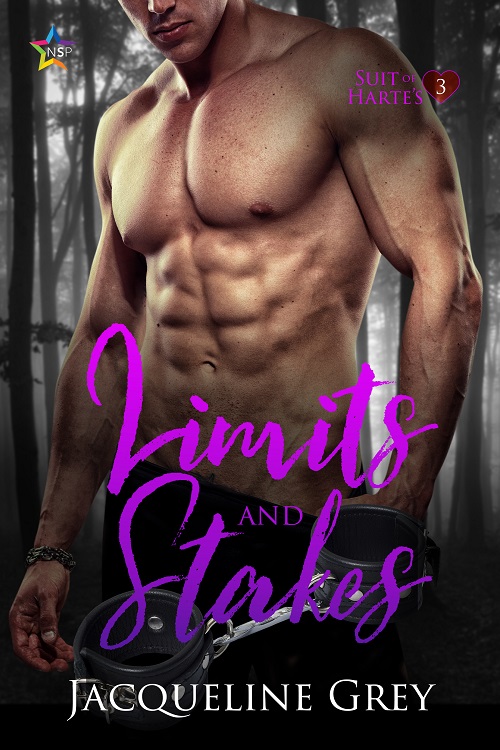 Professor Danny Stone doesn’t date students. Though the university does not forbid such relationships, he’d rather be safe than sorry, but with his sparkling blue eyes and silky blond hair, Christopher Owen is a temptation begging him to break the rules. He already bent them when he kissed Chris over winter break.

END_OF_DOCUMENT_TOKEN_TO_BE_REPLACED

All Adam Kern was looking for when his best friend dragged him to the club Harte was some good dancing and a little flirting to distract him from his troubles. He never anticipated meeting the club owner, Jesse Harte, and having a whole new world of experiences opened up to him. On an impulse, Adam follows Jesse to the upper, kinkier floors of the club where an informative tour ends in a steamy scene that both men are looking forward to repeating. The attraction between the two is scorching and over the next few weeks their adventures into kinky sex are nothing short of daring.

END_OF_DOCUMENT_TOKEN_TO_BE_REPLACED

Series: Suit of Harte’s, Book One

Dillon hasn’t taken another man home since his previous lover passed away six years ago, but there is something about Michael that calls to his inner Dominant in a way he cannot resist. His instincts want to claim the boy even as he reminds himself that he is only paying Michael for temporary company.

Their relationship may have started as a business transaction, but it’s difficult to remain professional when breaking all the rules. END_OF_DOCUMENT_TOKEN_TO_BE_REPLACED