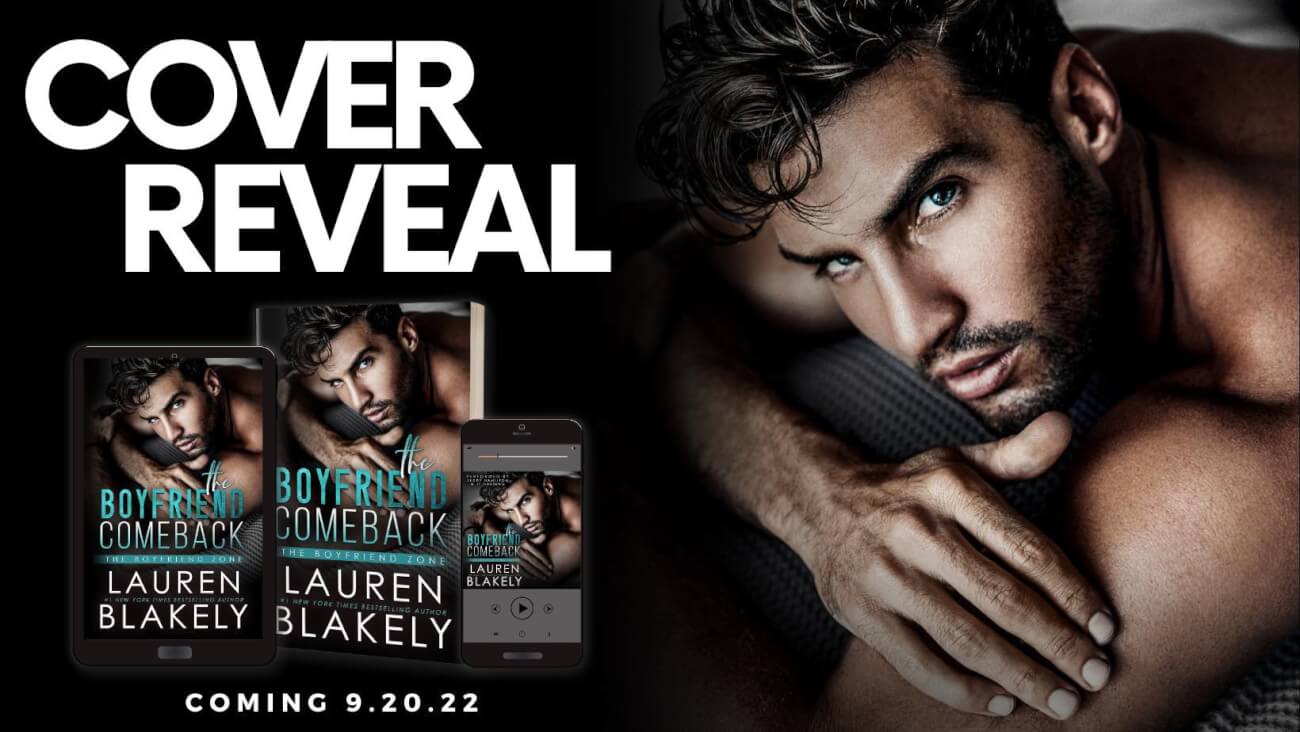 THE BOYFRIEND COMEBACK by Lauren Blakely

CHECK OUT THIS HOT AS HELL COVER!!! 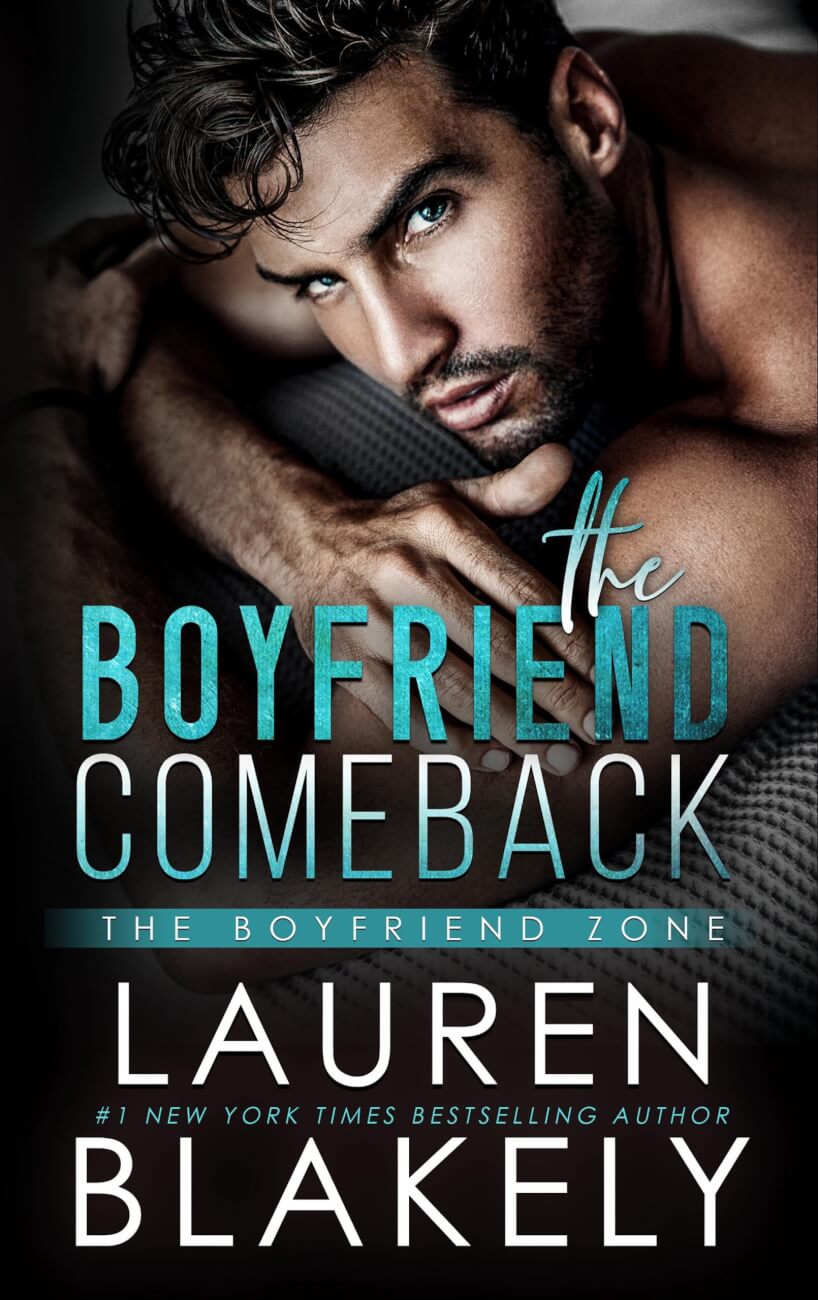 Some men are just off-limits. Like, say, all the other football players in the league.

But I’ve been crushing hard on one quarterback in particular for the last year. When Jason invites me to his place the night before my first pro football game, I say yes so fast. Our white-hot time together answers a lot of questions I’ve had about myself.

Then life happens, and I don’t show up for our second date. The worst part is that he’ll never know how much it meant to me.

And when I’m traded to his cross-town rivals, I know that’s not the time to serve up my secrets either. My team’s PR department wants to double down on our rivalry.

And they’re right. I need to focus on football, not on my interest in men. But the more time I spend doing media appearances and charity events with the generous, quick-witted, popular guy, the hungrier I am for him.

It’s a bad idea to knock on his door late one night. I could lose everything. He’s probably not even home.

But then the door swings open, and I have a choice to make. 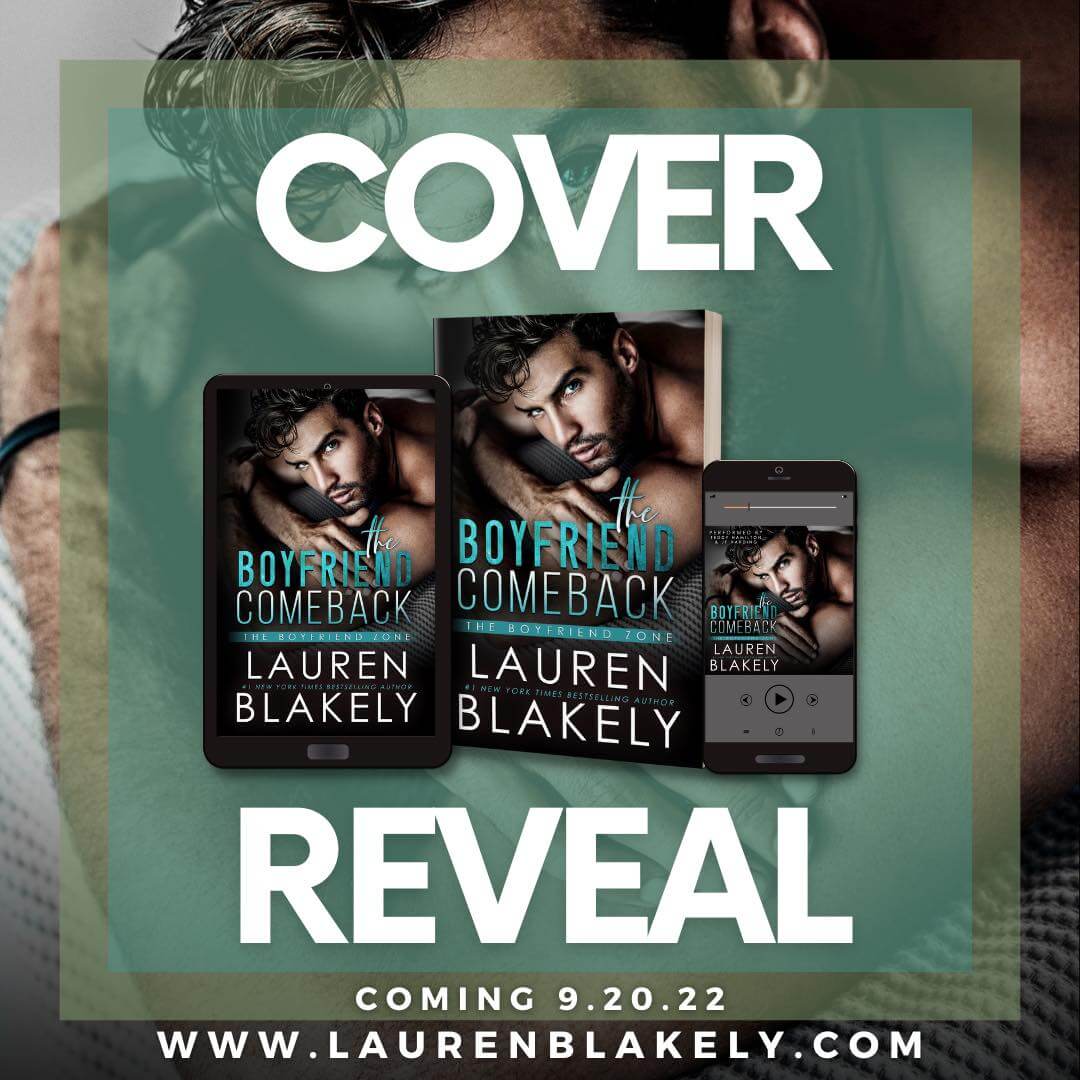 With fourteen New York Times bestsellers, her titles have appeared on the New York

more than 60 titles on the USA Today Bestsellers list alone. She’s sold more than 4.5 million books. A Brown University graduate, Lauren likes dogs, cake and show tunes and is the vegetarian at your dinner party. 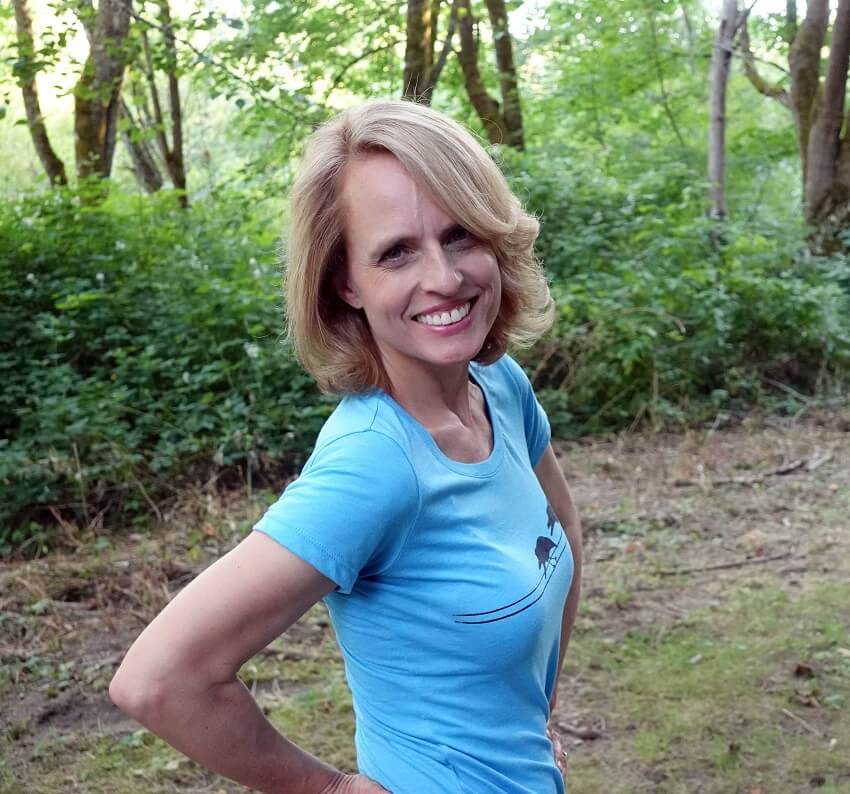