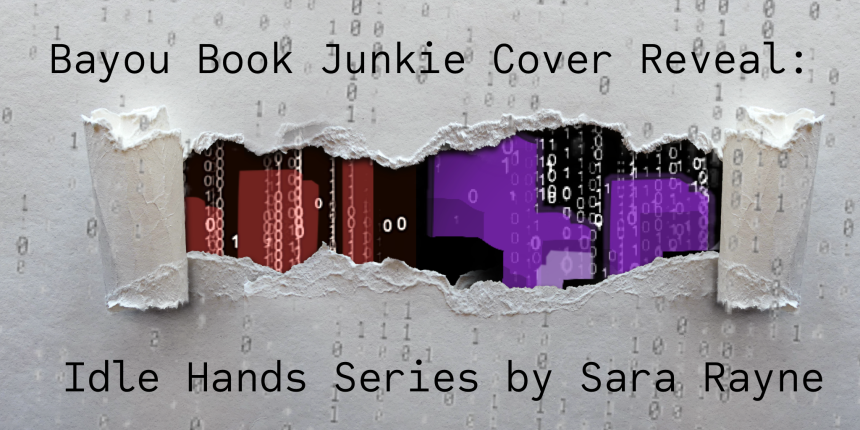 What did Riley Quinn build?
It’s an urban legend.
A cyber myth.
A secret.

On the eve of graduation from Sharp University of Technology, her team of hackers celebrate the fruits of four years’ labors. Tomorrow they gift their invention to the world. Tensions are high and the lines of friendship will get crossed on their last night together. But awkward moments and unresolved sexual tension will be the least of their morning-after worries.

Because Project: Devil’s Playground is more than it seems.
It’s a weapon.
A threat.
A ticking time bomb.
What did Riley Quinn build?
Everyone’s about to find out.
Tick…
Tick…
Boom.

“Your point?” She covered her eyes so they didn’t try to roll completely out of her head.

“I’m saying this competition has a reputation to maintain, Riley.”

“No worries, Eddison. The Devil’s Playground is going to blow the doors off the place.” She smirked. “Metaphorically speaking. Installation of explosives would be a severe violation of the weaponization prohibition clause.”

“You will not be competing.”

“Yeah, so you keep saying. Small issue.” She spread her hands. “You have zero authority to withdraw us from the contest” 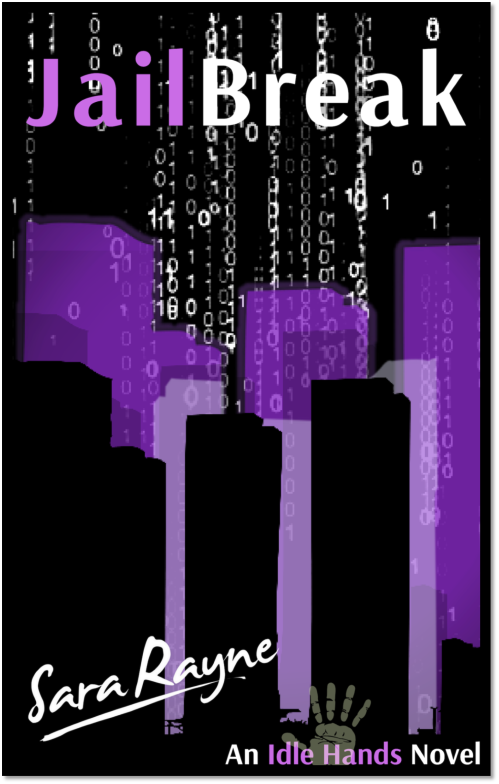 JailBreak:
v.  to free a component from the restrictions of its original operating system.

Jailed for a crime she (mostly) didn’t commit, Fox is tired of being the FBI’s pet hacker. But if she closes this last investigation into the Four Horseman MC, she’s out from under her sentence. Only one man stands between her and freedom…

Determined to sway the Fed’s hacker to his side, Coyote focuses his single-minded determination on getting Fox out of the FBI’s clutches and into his own. But once she’s freed, will he be able to let her go?

Coyote searched her face as if seeking permission. “What are you thinking about right now?”

“It’d make you blush,” she promised.

“Try me,” he rasped, sending shivers through her.

Fox locked eyes with him, unable to resist. “Trying you is what I was thinking about.”

Born and bred in the rust belt of Ohio, Sara spent most of her time lost in stories, Tumblr and fandom. When she’s not writing, over-working her coffeepot or serving as her cat’s emotional support animal, she’s watching Netflix like the rest of us.

‘Happily ever after’ is surrounding yourself with the ones who get you.

Sara Rayne is the author of the Amazon exclusive Idle Hands Series, as well as author of books #5 (Hellbent) and #8 (Hell or High Water) in the Amazon bestselling Four Horsemen MC series.

Check me out on Amazon and follow my updates here: amazon.com/author/sararayne

Connect with me on social media! We can totally cyber hang. It’s even slightly less awkward than hanging out with me in real life! (Slightly. No promises.)

Sara would like to give away five e-book copies of one of her previous titles, Hell or High Water: A Four Horseman MC novel. (Amazon link) Just comment on this post with what you think of the covers and don’t forget to leave your e-mail address so we can contact you.

Additionally, Hellbent: A Four Horseman MC novel (MM Romance) is set to be free on Amazon today (April 20th), which she would also like to promote as a freebie for all of you. (Amazon link)